You are stationed on New Caledonia.
You are wearing your uniform.

You said about 2001 NY accident, "There are no special problems."
You reported the facts with images. 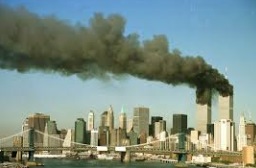 You showed the picture after rebuilding.
I say "There is no mistake in your report."


You said that the top of the building was burning,but the lower hierarchy remained.
It was dismantled by the construction company for rebuilding.


Then you said about Pentagon,"From the entrance, the 2nd and 3rd floors burned.
Documents burned near the entrance.
Seven people died including 2 or 3 guards at the entrance."

That was a small incident.

You are wearing a uniform in New Caledonia for several terrorists.
A recreation worker instructed the murder to kill the terrorists.

You wanted to restore the burned top office document.
Your work have achieved the terrorists, the top floor documents will be restored.

And then what will you do?
Everything you lost are regained.

You are silent and I am not watching TV anymore.
I am not an American security guard.
I think you are no longer obliged to report.
アルカイダのテロの顛末

A week ago I saw the picture 17 years before.

The first fact took 13 years to claim the fact. 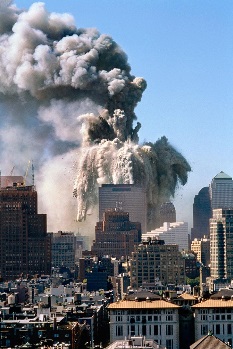 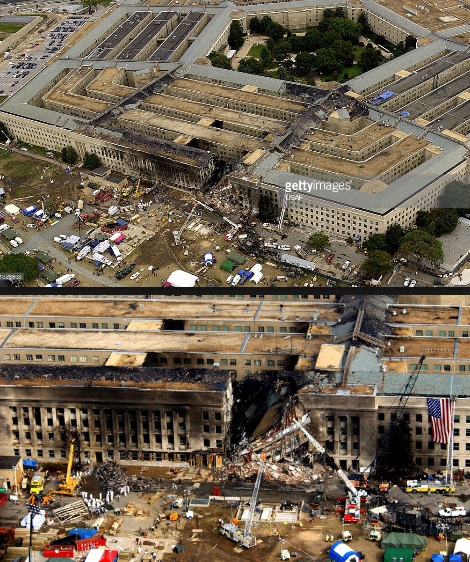 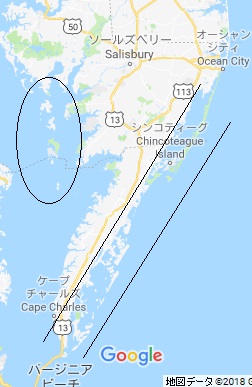 Your flag or wappen? 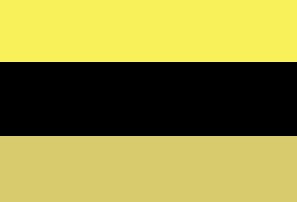 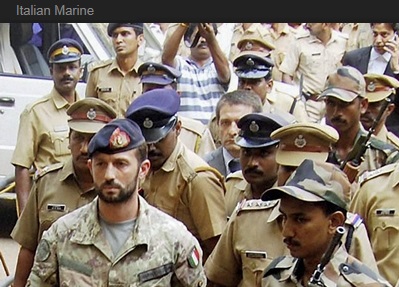 Have you had too many boats?

They have a sandy beach and a rope.
And they also need an audience.