Even Japanese traditional movie is  Stuart Little the gatest movie works in India,

"My history is just a movie" but really I don't know.
Do you have palace Israel?

I'm actor til Chinese Emperor coming.
I'm also serving India.
プリンセス物語その後 ?
Make sure that only the wedding is needed.

What was Alexandria's wedding?

The situation is very similar,what was it?

I really didn't know what it is and I can't speak in English now.
What did he say in English in the movie?

I need someone actor in Japanese.
But this man's movie is good.
What's going on ~!?

"I want to marry him,it's a new movie,because I'm not European.
But the documents for my wedding should be submitted to the Japanese government office!" is being in trouble!

Where is this place (real place)?
A church? I don't know. 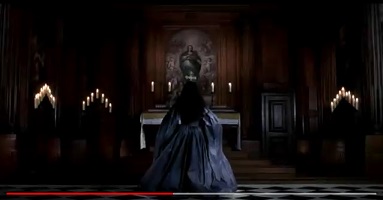 "A woman is laughing at me with ridiculously dresses,she's saying that that's her room."

Who is Queen Marie Therese Dortlish?

Who can say "Saint Maria is more great"?

Lui is about Louis? Is it the same meaning?

Did Queen speak any words?

That's not the case anymore and I'm a translated English, what do you think?

Did I talk about Bethlehem in this blog?

Is Umineco the person that isn't right,but that woman told you any words?


I foreget this movie.

↓Optimistic - It was Emergency


A similar building is in this movie.
Inception

Is this a completely different person?

A woman with French flag was a man with king in the movie? 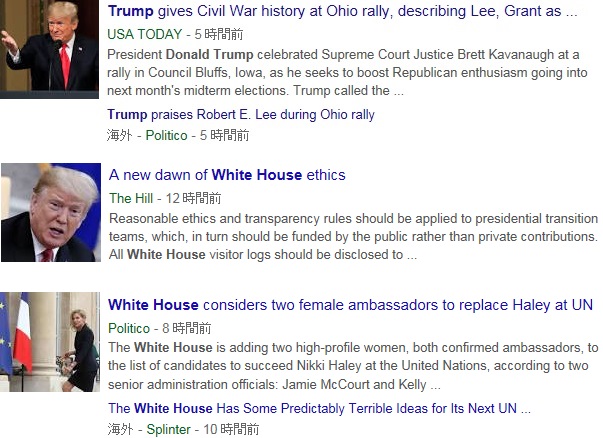 A similar dress is in this movie.
TITANIC

Oh, but a completely different person?

Umineco is a candidate for the person who closes the gate in China.
古代人のメモ(8)
Umineco was a girl with less education,with ordinary clothes,it's a citizen.
Umineco don't give up until the gate is closed!
Today Umineco is in the dream of the Chinese border.
There is a gate on the border between the Middle East and China.
Yesterday, China finally said, "The gate will be closed."

Then, today,suddenly this movie says Open the gate.
https://youtu.be/hsIdl6x2Lck
French gate will open.

In the Japanese port town,the U.S.army distinguishes Japanese.
What should I say?"They're very white.and I don't know"? 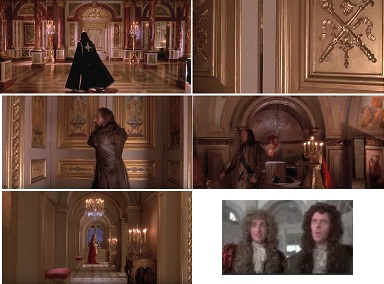 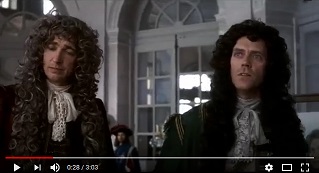 This is calling something.
Paris something?
I'm saying something with google but I can't hear this English!
Really,India can't use me any more.

Pope at Angelus: May our whole life be a “yes” to God
https://www.vaticannews.va/en/pope/news/2019-12/pope-at-angelus-may-our-whole-life-be-a-yes-to-god.html

<追記>
Cats in my garden open the door who's house is it?
Is this the same movie?  https://youtu.be/cu8sGu-RAFI

I do not know where my clothes distributed by India are going.
the castle conservations 3
シルト攻防戦 2
シルト攻防戦3
Is it concentrated in Italy?The country of refugees around here is called Italy and there's the budget from a new one?
The French royal family cannot be independent.
There's no French royal family in India.

The G20 participates the government official.
The diplomats by the Japanese government Foreign language expert went to college for diplomacy.

"I want to know a foreign language" is the Japanese.
"What is that?",Umineco can see it translated by google ...

Do you know foreign opinions?
Everyone says, "Do you know how great they are?"

I know them,many years ago, I was a Christian and those people were Christians.
Now Government officials are foreign language experts and
"I'm just looking at a foreign country ..."
Or today,the Japanese government has nothing to do with Japanese people.

If you talk about real politics, you also need to know your status,
because you say who I am,Umineco is Japanese,
who is Prime Minister Conte in Italy?

In my Japanese translation,he says that
Libya Italian is Osaka people,they're Port Italy in Italy and in Japan they're Port Japan.
In Japan,they're Big Porto Italy in Little Italy,Quest Accordi?

Then he calls Japan Italy,and he wants Libya as an Italian Prime Minister.
What is it?

That's how India made Libyan people as a restrictionin in Italy.
They're only Christian.
If you say that is Italy,their place where Libyans live is Libya.
Do you prepare the Libya city in Italy?

It's Pope territory,or it is called the resurrection of the papal territory.
In Japan,Port Osaka is the same case.
But where is Japan without a king,he called Japan Pasifico?
Actually it may be forest area,is the Forest Prime Minister Romani, and who is a king?
Of course, the US President and the US Army are stationed,Japanese Emperor is a king?

Concordat is King of France,it doesn't matter Peninsula,
it's the story of the island and the story of Libya.)

The real politics you need must be Japanese Emperor's government,
my father has a brother but there is no real Japanese government.

In the other place,white people were weak in Europe.
People had their fields sold from Italy.
Kind to white people,in Italy,white people is Savoia family.
So every Italians are white, but the current prime minister is quite black.

Umineco could not join in "I know foreign languages,"I'm a Japanese person,
Do you want to talk with the Japanese like the Italian government?
If you're talking about my father comes out.

エジプトのクリスマス5 Advent
I knew that was the only opinion I wrote.

Do you say that was who?
"When stories gave a Japanese learned a foreign language who looked a little bigger"?
"Who was told by a great person that he had spoken in Japanese maybe··"

"I do not need Budget.Gentle,my dad."?
"In addition, Dad has a brother who is in low order
and I won't go out. There was a talk from the family head."?