I remember(?) Greece had not reigned.Maybe.

"I went to the coast of Turkey""May have been about a year."
but maybe there was a place called Greece.
Did you have someone?

In the old Chinese government office,
You might say that, it's not about a year.

A woman was called herself a wolf,
you may be said that was such a woman?
A man is talking to who said a wolf.
In Pyrrhus of Epirus?

Was the Roman Highway business way?
I've been to the island and I have never been Greece.

A pretty song,but it's an empty.
What does that place mean?
it is abroad.
Did you have such a castle there that sounds like upscale if the words are written in different language.

Is illusionary looking for a bird in the ?Lagoon?
Where can you get the bird?America is a castle.

I told to have said  all important Chinese passed through African policy.
Such a great man was Ptolemaic, do you say that  was also Ottoman empire.
Turkey is Ottoman empire..should we say that Africa is China.
Do you say Israel in the middle because you are human?
But we seemed to have spoken Greek in ancient time.

There is a base in Chinese government office to speak Chinese.
There is a base in India for Chinese psychic power.
Who stands at the beginning.
"I have entertainer recently,"and are you getting married to the entertainers?
But that's not Bollywood's sewing factory.
I guess it's not  American factory that would like to talk to the former Iranian office.
It seems to be my (?)confident even if other men are in the post-US position.

The government office is a palace that I want the territory of Iran.
But Iran has already taken over the kingdom and my(?) palace doesn't make sense to marry Iranian.
Take care of pets in small rooms, the Chinese countryside office which reached the coast to Italy over the Turkish border might have been overdone.

Do you think there is no reaction at all in China for you too?
All the territory of Iran in the old days still have no record of the wedding.

When you searched Iranian palace,was it a woman?
General  ...Is it a religion like Indra?

Now I say "the prince of Europe",a separate weddings with common people are popular, common people?
Do you say that you decide to wear the same clothes in your own country?
Well then in the different place would you say that a European prince or you are proud of your American wife?
Your wife  and you will be proud of American nails.
After all, it is saying My wife is painting nails on her nails.
Daily routine,  prepare meals, clean up or wash things...finally,It was yesterday I wrote that Greece,the house of the German emperor has not married yet?
It seems that his place is not Bollywood.
Italy from on the edge of China,do you wonder who is to talk to your husband?
Are you saying that you are having Germany to be done that.

I found another town in the southern area.
天馬の国9 続き 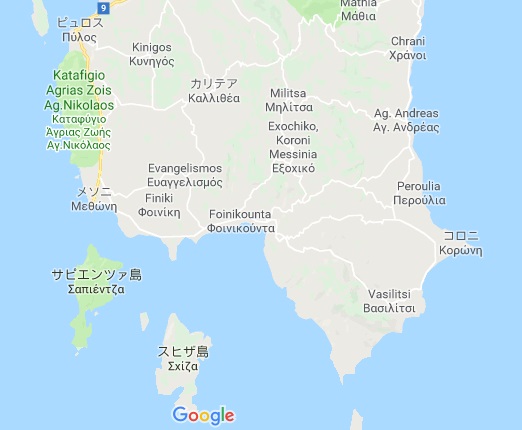 Arkantos Family Line Setting
The subordinate of Agamemnon, the successor of the Mycenae royal family

Agamemnon is the son of Eurysteus,son of King Mycenae Atreus.
His mother was Aeropuer, daughter of King Cattleus in Crete.

C. 1551 BC-Amenhethep I took the throne in Egypt.
Construction of the Karnak temple began.

Around 1550 BC The heyday of the Minoan civilization,
“Agamemnon Mask” was made (around 1500 BC).
The mask was for a funeral was placed on the face that had been buried in the tomb No. 5 of the round tomb group A in Mycenae's wall.

Who was on the same horse when it attacked my country Thēbai?
Did Hercules or the General  Adrastus?
Adrastus got the assistance of Theseus to ask for the collection of the remains.
Who became King of Thēbai?
Argosian burial was forbidden by King Creon.

He had Ariadne's sister Phaedra as his wife and had two sons,Acamas and Demophon of Athens.
They grew up under King Elephēnōr on Eúboia Island, and participated on the Greek side in the Trojan War.
Were they Agamemnon subordinates?

Media tried to poison the Theseus in Athens,
Theseus fled this conspiracy, and Media was expelled from Athens.
Media returned to her home town of Colchis with her son, Medus,
they lived under Media's father, King Aeëtes of Colchis.

Media became immortal after her death.
There was a legend that Achilles married Media.
In the true story, Achilles married Deidamia a daughter of  King Lycomedes in  Scyros island.
(Was he Media's son Medus?).
Lycomedes harmed Theseus who asked him for asylum.
Theseus fell from a cliff and died.
In “Ilias”,Thebyon's King Creon was the father of Lycomedes.


・Others
箒星 PLAYING IN THE PARK